‘Tough Travelling’ is a weekly feature. Every Thursday I’ll be rummaging around in my memory to come up with various examples of commonly used fantasy tropes. Full credit goes to Nathan of Fantasy Review Barn for coming up with the idea: be sure to check out his blog!

This week’s topic is ORPHANS.

No one in fantasyland amounts to anything if they still have both parents – RULE NUMBER ONE.

I thought of a TON of entries for this list right off the top of my head: Eragon, Frodo, Harry . . . but then I realised that my list of orphans was almost identical to the list I made for ‘Messiahs’ week, so I decided to go in a slightly different direction . . . 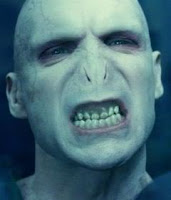 Poor Tom Riddle Jr. He grew up in an orphanage, spending his days innocently murdering rabbits and stealing other kids’ possessions after his crazy inbred mother died giving birth to him. Dissatisfied with not technically being an orphan, he later sought out and slaughtered his father and his paternal grandparents. But he turned out alright in the en- actually, no. No, he didn’t. Who knew? 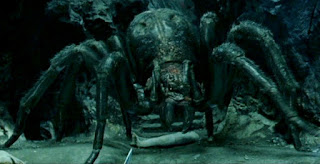 (The Lord of the Rings by J.R.R. Tolkien)

She’s big, she’s ugly, and everyone hates her (hey, we’ve all been there, ‘Lobby.). Poor, misunderstood giant spider Shelob is the orphaned spawn of Ungoliant, an arachnid behemoth who was either killed by Elrond’s dad, or who . . . ate herself? Not sure. Speaking of spiders . . . 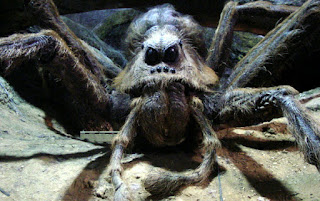 Eight-legged freak Aragog was imported from his homeland by unscrupulous dark wizards when he was just an egg and sold on the black market like a shoeful of eight-legged cocaine. Luckily he was adopted and raised by well-meaning surrogate mother Rubeus Hagrid, and was able to live a long and happy life/reign of terror in the Forbidden Forest. N’aww, I love a happy ending! 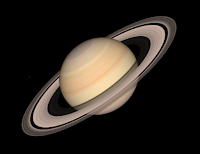 (The Expanse by James S.A. Corey)

A nameless and faceless molecule (I mean, how dehumanising!), catapulted into our solar system by an alien race millions of years ago. You don’t get more orphanised than that. (Orphanised. That’s a word, right?)

Jonathan Teatime, an adorably elegant sociopath adopted by the Assassin’s Guild when his parents died of a tragic, ahem, accident when he was a young boy. It was only later that the Assassin’s Guild reflected that perhaps they should have looked into those deaths further . . .

That’s it for this week! Join us again next week for the topic of PEOPLE ON BOATS, and be sure to check out the Tough Travelling tab above for links to my previous posts and fellow travellers!