‘Tough Travelling’ is a weekly feature: every Thursday (hopefully!) I’ll be rummaging around in my memory to come up with various examples of commonly used fantasy tropes. Credit goes to Nathan of Fantasy Review Barn for coming up with the idea: be sure to check out his blog!

The topic of this week’s Tough Travelling is curses. The word ‘curse’ is often used to describe magic that has a negative or detrimental effect on a person or place. Curses are frequently used as a plot point in horror movies, but also appear in abundance in fantasy, particularly games: I don’t think I’ve ever played an RPG that didn’t feature a werewolf curse, cursed artefact, or family curse.

That said, I had a bit of trouble trying to think of examples from fantasy literature, and only managed to come up with three . . . [Warning: possible spoilers below.] 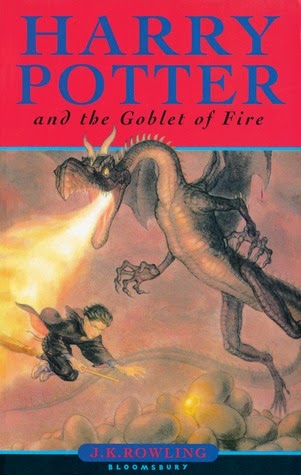 The Harry Potter series abounds with magic designed to harm or irritate others. These are interchangeably referred to as spells, jinxes, hexes and curses. There are spells to make people’s teeth grow, hexes that cause acne, and even jinxes to make your enemy vomit slugs. However, these are minor when compared with the big curses, the worst of which are known as the Unforgiveable Curses. The Imperius Curse allows a witch or wizard to manipulate the actions of other people; the Cruciatus curse causes pain and is usually used to torture others; and the Killing Curse pretty much speaks for itself. All three curses are illegal in the wizarding world and will earn anyone who performs them a life sentence in Azkaban prison, yet we see their effects more times than you can count in the books succeeding Harry Potter and the Goblet of Fire. 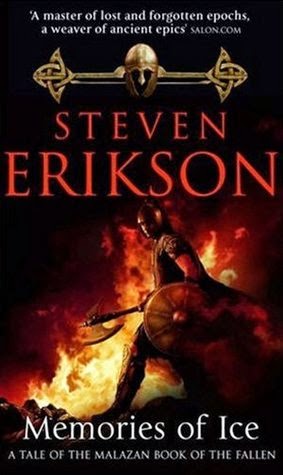 (Memories of Ice by Steven Erikson)

Book three of The Malazan Book of the Fallen has one of the best prologues I’ve read. In the first few pages of Memories of Ice we witness an event occurring hundreds of thousands of years before
the main story, involving three Elder gods and a tyrant king. The gods curse the king three times: he will never ascend to godhood, will be doomed to lose all that he achieves, and will live forever yet continue to age. He in turn curses each of the gods: one will be betrayed and torn apart by demons, another will be forgotten, and the other will be destroyed by something he has created. It’s all pretty epic. 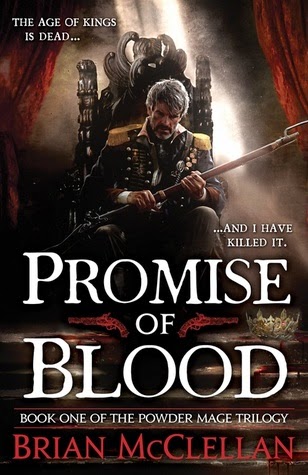 (Promise of Blood by Brian McClellan)

Field Marshall Tamas orchestrates a coup against the king and his royal cabal of mages. Each and every one of the mages uses their dying breath to utter the exact same phrase: “You can’t break Kresimir’s promise.” Tamas hires an inspector to try and uncover the meaning of this, and it’s revealed that the royal cabal are magically compelled by a geas, which forces them to take revenge on whoever destroyed the monarchy. I don’t know if this really counts as a curse, but my mind is something of a creative wasteland this week.

So that's all for today! I’d have loved to be able to talk about Lois McMaster Bujold’s The Curse of Chalion and Janny Wurts’ Curse of the Mistwraith, but unfortunately I haven’t read either. I imagine they would have given me something more to talk about . . .
Posted by Unknown at 15:19